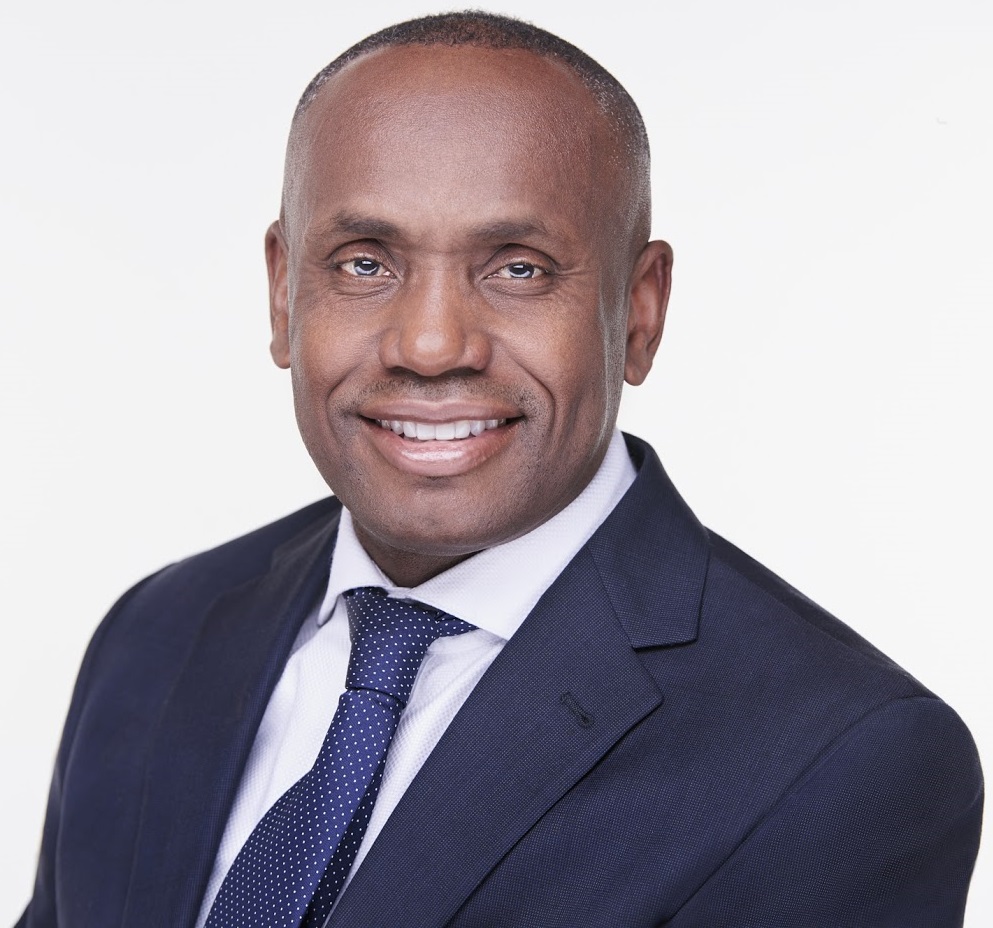 Dr. William Ebo Rockson is a General and Cosmetic Dentist who practices in South Orange, New Jersey. He graduated from Rutgers University, Newark, NJ with a Bachelors’ Degree in Chemistry and Afro-American Studies. He obtained his Dental Degree (DMD) from the University of Medicine and Dentistry, also in Newark, New Jersey in 1995.

Dr. Rockson joined a group dental practice in Somerset and Newark, New Jersey after completing his residency. In 1998 he established his own private practice in South Orange whilst still working part-time at both places. With steady growth, he concentrated on his practice full time.

He was a South Orange Rotarian for many years. As a Rotarian, he was the only Dentist who performed free Dental Screening to “Head Start” programs in conjunction with Seton Hall University’s Division of Volunteer Affairs.

In October 2015 Dr. Rockson joined a church group from South Carolina (Caring Meds) on a mission trip to Ghana, West Africa where they provided free Medical and Dental care to citizens of a village in the Central Region, where Over 500 people received care. Since this trip, Dr. Rockson has been visiting Ghana at least twice a year, with each trip performing screenings to those who have no access to dental care in the Eastern part of Ghana.

Giving back to my community has been a fulfilling part of my life and hope to continue for a long time.